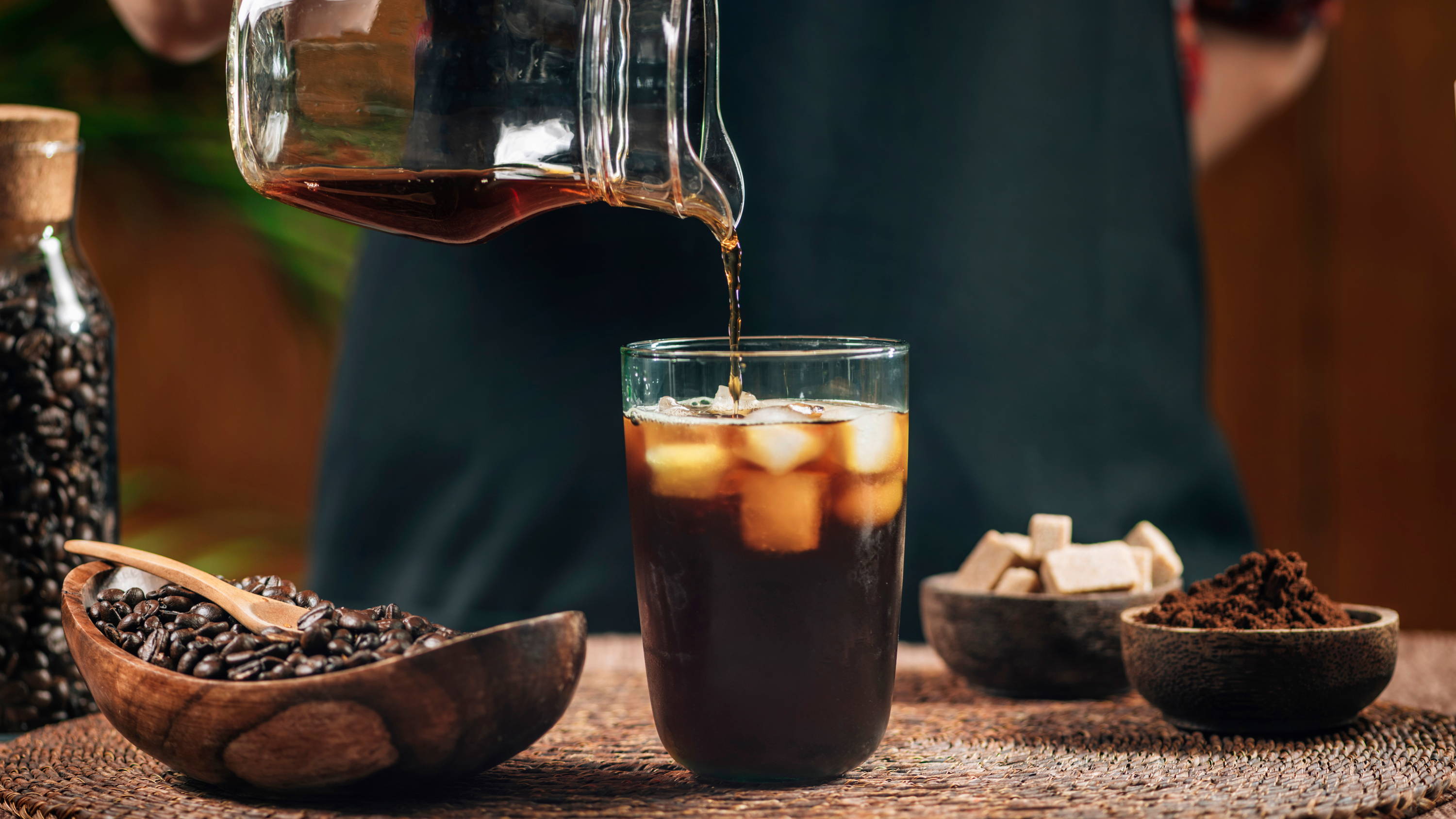 The Founder's Experience, How Shotspresso Started:

"It seemed like as society marches forwards, things tend to become easier yet our lives just gets busier...

Shotspresso began after a series of long work days and long drives home. As inconvinient as it sounds, it's pretty hard to get coffee when you're in the middle of work or when you're driving since you need it most when you're in the 'Busy' phase and become reluctant to do anything else but keep working or doing whatever it is you're focused on.

This was the problem i faced on a frequent basis (and probably a problem a lot of others also faced) and so i thought to myself in each of those occasions, all i need is a strong cup of coffee and i'll be good. At that time, i was big into espressos since they gave you a strong hit of caffeine and it was also low in calories since no milk is added (P.S. i was doing a diet called Intermittent Fasting - where you have close to 0 calories in a 16-hour no eating period from 8pm-12pm).

So i was thinking of a bottled coffee but for an espresso. A combination of a 'Shot' and an 'Espresso', Shotspresso.

I do hope that Shotspresso will help you enjoy a higher energy life.

All the best, Jay.